Proper Piping Is Key to A Working Pump 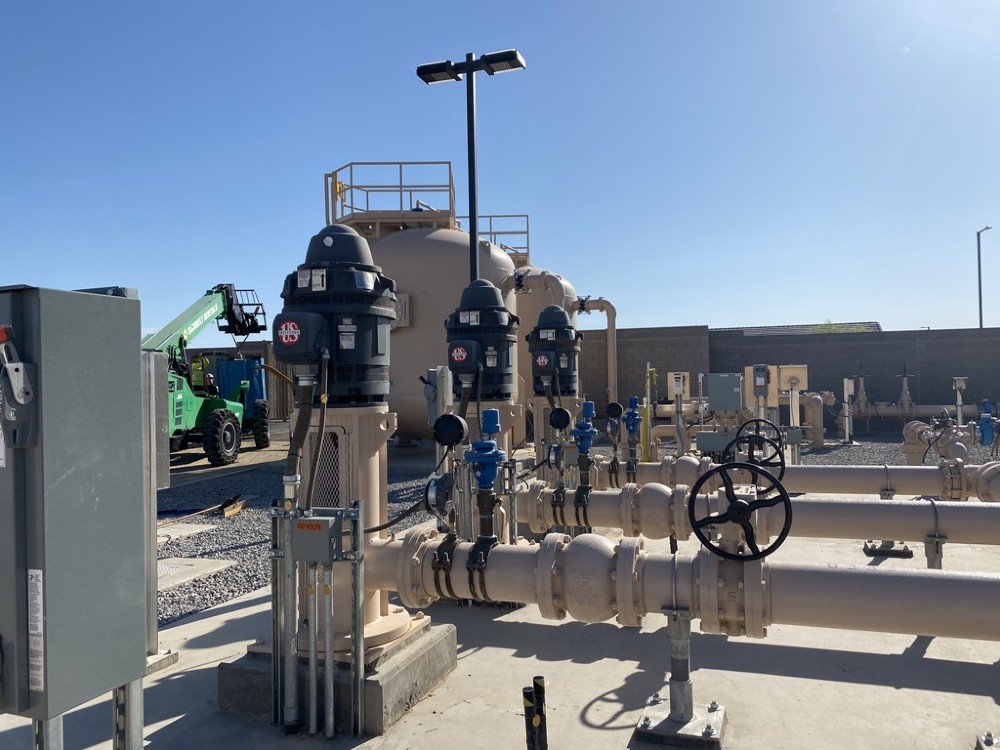 When people are installing a new pump, there tends to be a focus on the pump hardware itself.  The pump has to be properly chosen for the job, often with the help of an experienced pump distribution center, then it needs to be mounted in a way that’s secure and level.  These are the basics of pump installation.

However, that’s only half of the installation.  The other part, which often doesn’t get enough attention, is the piping.  Even a great pump will fail to perform properly if the pipes have been planned and installed incorrectly.

These are some of the most important factors in pump piping installation.

1 – Suction piping should be as short as possible

The longer the pipe is, the harder your pump will have to work to pull water through it.  This is a two-tiered problem.  On top of being longer, more pipe means more friction acting on the water.

So, the suction pipe should be as short as reasonably possible, while still doing its job.  Generally speaking, the pipe’s length on a straightaway should not be more than 10x its diameter.

Elbow bends are usually necessary in a pump but try to position the pump and piping so that there aren’t any bends near the intake.  If a bend is too near to the intake, it can cause an imbalance in the suction, and put an uneven strain on the pump and its impeller(s).

3 – Do everything you can to avoid air intake

Allowing air into the piping of your pump will cause a lot of problems.  At the least, it will reduce efficiency, and at worst it can damage the pump.  Some tips for this:

4 – Use proper supports for the piping

Finally, the pump itself should never be integral in holding up the piping.  This could easily cause damage to the pump and its inlet.  Pipes should always have their own support structures, keeping as much weight as possible off the pump itself.

FloRight Pump & Controls are experts in pump distribution, installation, and repair.  Contact us for a free consultation!

How to Read a Vertical Turbine Pump Curve Chart

The Importance of Winterizing Your Water Pumps and Controls

Why Wire to Water Efficiency Matters for Your Pumps and Controls

When choosing between different pumps and controls, there are a lot of factors...

How A Preventative Maintenance Program Keeps Your Pumps Flowing Smoothly

From water treatment plants to golf courses, to home water supplies - if you...

An Irrigation Preventative Maintenance Program Will Protect Your Golf Course

One of the most important components in a golf course is also almost completely...